Main Street Gourmet has the capability to provide several different options for customers desiring specialization. We have extensive experience in formulation development and look forward to handling your needs. Please see below for explanations of several nutritional and health attributes.

Organic foods must not contain any artificial preservatives, colors, or flavors and require that their ingredients are organic.

When packaged products indicate they are “made with organic” this means they contain at least 70% organically produced ingredients. The remaining non-organic ingredients are produced without using prohibited practices (genetic engineering, for example) but can include substances that would not otherwise be allowed in 100% organic products.

If you see the “USDA Organic” or “CertifiedOrganic” seal on your food, the item must have an ingredients list and the contents should be 95% or more certified organic, meaning free of synthetic additives like pesticides, chemical fertilizers, and dyes, and must not be processed using industrial solvents.

The FDA has considered the term “natural” to mean that nothing artificial or synthetic (including all color additives regardless of source) has been included in, or has been added to, a food that would not normally be expected to be in that food. Our All Natural products do not contain any artificial ingredients, color, or chemical preservatives.

A food that contains less than 0.5 grams of sugars per labeled serving.

A food in which no sugar or sugar-containing ingredient, such as concentrated fruit juice, is added during processing.

The FDA guidelines state that any food labeled as “Whole Grain” should contain all parts of the grain, which includes the bran, the germ and the endosperm, “in the same relative proportions as they exist in the intact grain.”  Whole grain foods thus retain all the vitamins, minerals, antioxidants, other micronutrients, and fiber content that is inherent in the grain in its natural state.

A food that contains less than 0.5 grams of total fat per labeled serving.

Trans Fat at a Glance

Trans fat is a specific type of fat that is formed when liquid oils are turned into solid fats, such as shortening or stick margarine. During this process — called hydrogenation — hydrogen is added to vegetable oil to increase the shelf life and flavor stability of foods. The result of the process is trans fat.

As a consumer, the most important thing to know about trans fat is that it behaves like saturated fat in the body by raising low-density lipoprotein (LDL, or “bad”) cholesterol — which can increase your risk of coronary heart disease.

Spelt, an ancient grain, has a tougher husk than wheat, which may help protect the nutrients. Spelt contains more protein than wheat, and the protein in spelt is easier to digest. This means that some people who are allergic to wheat may be able to tolerate spelt. Spelt has gluten, just like wheat, so spelt is not suitable for a gluten-free diet.

Our vegan foods contain no animal products or by-products such as eggs, dairy or honey.

Vegetarians do not eat meat, fish, or poultry. Vegans, in addition to being vegetarian, do not use other animal products and by-products such as eggs, dairy products, honey, leather, fur, silk, wool, cosmetics, and soaps derived from animal products.

Neither FDA nor FTC has any labeling regulations for vegetarian or vegan statements, other than being “truthful and not misleading.” There is a popular understanding that honey is not allowed in a vegan diet, although this is a subjective area and may not be consistently adopted.

Our probiotic products contain Ganeden BC30, a patented probiotic strain with a tough “shell” that helps it survive the harsh stomach acids and deliver 10 times as much live bacteria than yogurt. Probiotic organisms need to remain alive in the intestines in order to be helpful.

One widely used definition, developed by the World Health Organization, is that probiotics are “live microorganisms, which, when administered in adequate amounts, confer a health benefit on the host.”

What the Science Says

The National Institutes of Health cites a conference report that states: some uses of probiotics for which there is some encouraging evidence from the study of specific probiotic formulations are as follows:

The Omega-3 Fatty Acids that are added to our products are derived from fish sources.

Typically, EPA and DHA omega-3 fatty acids are contained in oily fish, such as salmon, lake trout, tuna and herring. The US FDA has announced its support of the scientific evidence that indicates that these omega-3 fatty acids may be beneficial in reducing coronary heart disease.

Some nuts and seeds, such as walnuts, macadamia nuts and flaxseed contain substances that can be converted into EPA and DHA in the body. 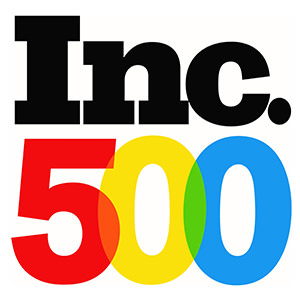 Main Street Muffins is on the Inc. 500 List: Inc. magazine's list of the 500 fastest growing companies in America; we come in at number 319. 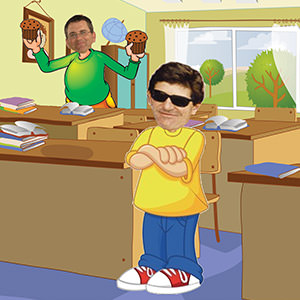 Steve Marks and Harvey Nelson meet in nursery school. Harvey takes two blueberry muffins at snack time, leaving none for Steve. This would leave an indelible mark on both of them. 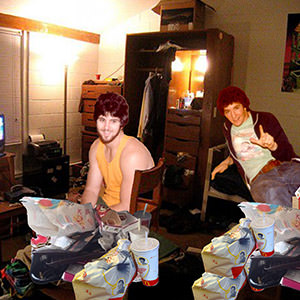 Harvey and Steve become roommates in college. Unwilling to clean dishes (or anything else in the kitchen), they eat out every meal where they first see the magic of eating prepared foods. 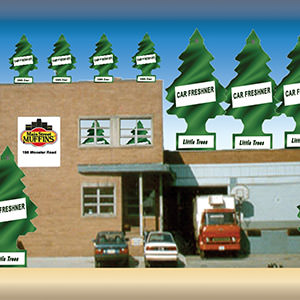 We outgrow the downtown building and move into an old fish distribution warehouse. Simultaneously, Main Street Muffins becomes the number one user of Christmas tree car deodorizers in an effort to eliminate fish smell from building. 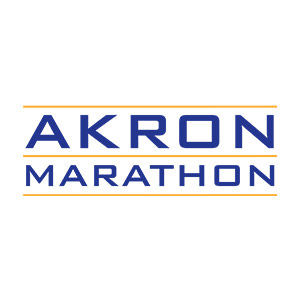 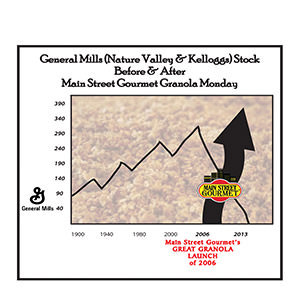 The Mayor of Akron proclaims July 17th as "Muffin Day" ... really! The Chinese calendar is changed to the Year of the Muffin from Year of the Pig. Pigs across the world refuse to eat baked goods. 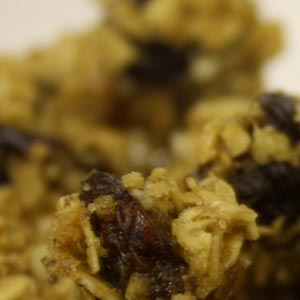 A fast growing national restaurant chain chooses Main Street Gourmet® to supply a custom granola for its yogurt parfaits. Main Street Gourmet considers name change to "Main Street Granola and Other Custom Bakery Products" but holds off because it doesn't fit on letterhead. 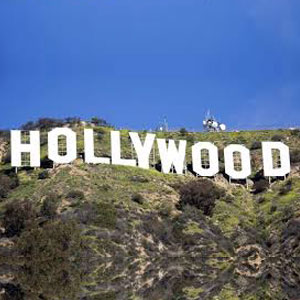 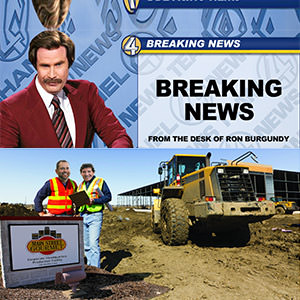 Ground is broken on the building expansion and renovation project that will increase capacity and functionality. Not coincidentally, psychiatry bills for the Co-CEOs escalate.